Research have shown that these jobs will no longer exist in the next 10 years because they will be replaced by robots.

After taking a deep look into the situation surfacing the world today, it’s now apparent that most professional jobs today might not be in the existent again in the next 10 years. This is far from a surprise but rather, an invention into tech space which is rapidly growing to streamline the activities of human reasonings.

No doubt, many people who work in corporate offices, organizations or production companies might not have the same jobs they are currently handling in the nearest future. The world is fast revolving on technology and we are all happy to embrace that which has brought about the synchronizing change in our societies.

Machine learning is the next big thing that has ever happened to the whole wide world (wWW). Robots are taking over human activities while few humans are the ones controlling the robots giving them commands and monitoring their activities and few who are developing the robots.

This action is not intended to cause any negative impacts by the individual inventors but somehow by proofs, this will, in turn, affect the masses working in those various industries which robots and machine learning are taking over. It has been observed that Robots now handle labour in construction industries, medical, transport, production and many other industries. The fear of these only sleep around the staff while the bosses focus on financing the development of these projects and ignore ever employing humans. But what could become of their fates getting sacked in their offices in the nearest future?

Back then, every online company will employ at least two to five individuals to handle live chat customer service for their businesses but in our today’s world, robots are also taking over the space of online live chat support. What do you think could become of those staffs who were working there before? Get sacked or reduced in number right?

Let’s take a case study from HP. HP now has a 24/7/365 live chat support agent who they do not need 100 of customers service agents anymore to attend to their customers. Apparently, only one HP virtual agent can respond to millions of customers at the same time without any error giving them accurate and timely information on demand. Everything has been programmed and the robot is there to just give customers the results base on their inputs. 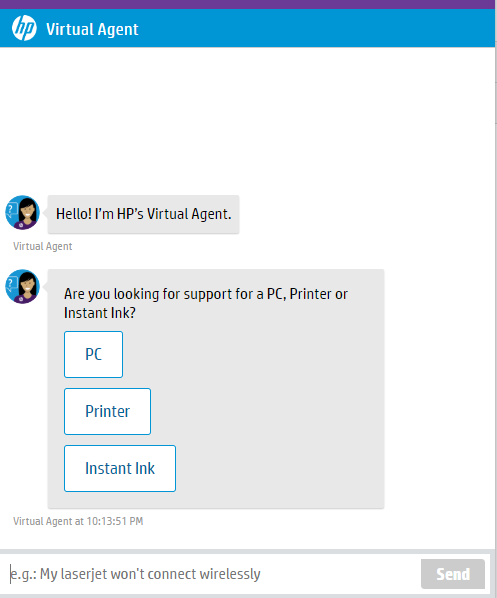 So, now, without so much expression, let’s delve into the panel discussion of the situation on the ground. It’s not a surprising thing anymore since the day we accepted to buy the technology ideas been used to cover cultural labour. Manpower has been replaced with machinery already and now, replaced by AI. First, on the list, jobs that will disappear in the next 10 years.

In 2016, Ford Motor Company signed a deal to partner with Amazon Echo which has proposed to produce self-driving cars in 2022. Good enough, in an interview with “TheStreet: Investing Strategies”Ford President and CEO revealed that the cars will be made affordable to both low, middle and high-class income people.

✔Give Back Time: SMILE rolls out all-in-one SIM with data, free voice minutes

Meanwhile, aside from that, Google co-founder, Lary Page, release a news to have produced a flying vehicle. In a video claim where he was test running the vehicle, it is actually been controlled by a joystick instead of a human driving the vehicle. Here’s the link to the video. Therefore, with this simple experience, no doubt, the service of a physical human driver may not be in need in the next ten years to come posing the idea that drivers might lose their jobs during that time. Gotta have perfect self-driving humans to have perfect self-driving cars. Most accidents happen because people drive crazy around them.

You can also check out 12 awesome flying cars and taxis currently in development by digital trend.

Traditional news consumption is eventually becoming evitable. Digitalization is one big thing technology has done in the society since the discovery of www. Not just the discovery of www has brought about this, but the improvement in mobile phones production. With thousands of blogs in the world and millions of articles, stories and news been published daily on the internet, it is certain that traditional reading is no longer in large demand as usual. Because of these, companies who depend on this as a source of income may not be able to pay their salaries. People now enjoy digital stories than paper printed stories. In the next 10 years, newspaper reporters, publishers and all workers in the field might not have any job again.

Future Factories to have only one human being and only one dog. And in the settings proposed one human who will help in feeding the dog while the dog will be there to keep the human from touching the machines. This is profoundly confusing anyways. But the truth is that robots are already stealing the jobs from factory workers.

Looking back from the way cars use to be produced before, over 150 staff must be actively engaged in a factory to produce a car, but what happened today? The robot has replaced and cut down that number to make it faster and easier for factory works.

In the United States of America, Amazon has launched a sub-company call Amazon Go. What this App does is that, once you’ve satisfactorily complied with them and own their devices or whatever, you are good to walk into any US grocery store or any store and pick whatever you want then zoom off. Amazon Go will automatically calculate and the cost will be deducted from your credit card. With this Technology, no doubt, no company will be interested to employ a cashier or if they have to, it must be in a low number. Imagine reducing from 50 cashiers to 5 cashiers in a store? 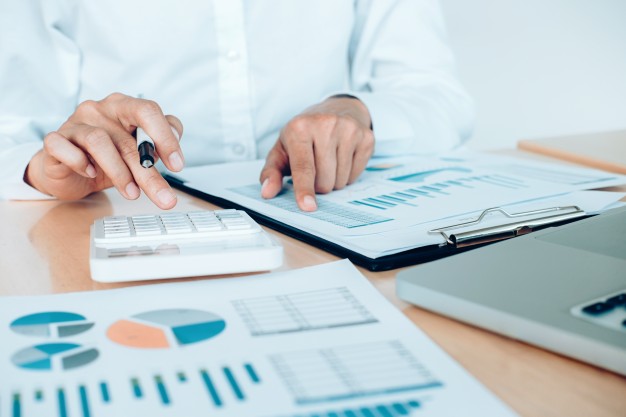 In my own personal experience, the last time I visited the banking hall was when I should open a corporate account for my company. Else, for the past 2 years, the only time I had visited the bank was going to use the ATM. Remember, I could possibly call my savings account manager and push the request for him/her to handle without my present or maybe still go there to sign some few documents and that’s all.

This is a clearer insight that technology has replaced human labour in our banking industries. One can virtually open a bank account online operate the same account online without having to visit a banking hall. You can now do a mobile transfer, pay cable, electricity or mobile bills online, check your account balance or request for bank statement all with your mobile app.

With this trend, no doubt, banking sectors will be cutting down the edge of employment sooner or later to rely on technology. As a result of this, in 2017 alone, Ecobank Nigeria sacked 1500 staffs in more than 50 branches because they probably have got other means to get their jobs done in a more comfortable way. So, staff in this category should be at alert. 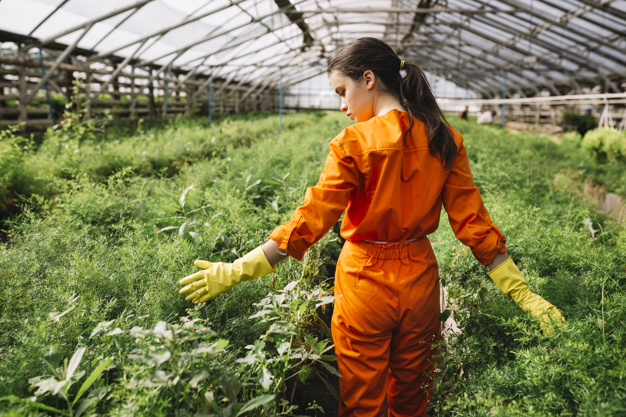 Lastly, I will talk about are farmers. The growth of machinery in farming has drastically replaced manpower to enable maximum output. Machines are now been used to plant farm produce and the same machines are been used to cultivate these fruits.

Back then, human will be the ones to measure a farmland with tapes but with the invention of drones, a single person can single-handedly measure a farmland and give accurate information with the help of a drone. These shows how these technologies have stollen these jobs from their respective beneficiaries.

Now that you’ve seen this, it’s high time to start planning your future towards a better pay job that doesn’t have potentials in losing human needs rather than giving it to technology. – Disclaimer

Give Back Time: SMILE rolls out all-in-one SIM with data, free voice minutes