Here's a list of mobile gadgets below N40,000 in Nigeria. Most on this list will be base on specs and how they can help fulfill your day to day activities such as going online etc.

Here’s a list of mobile gadgets below N40,000 in Nigeria. Most on this list will be base on specs and how they can help fulfil your day to day activities such as going online etc.

But before we grace this list, let’s evaluate the Mobile Phone distribution market in Nigeria and how the growth trends have massively increased.

There were differing fortunes in the region’s three major markets, with Nigeria suffering a heavy 11.6% QoQ decline in mobile phone shipments, while South Africa and Kenya saw respective QoQ growth of 8.5% and 7.9% in Q3 2018. According to the International Data Corporation (IDC).

With this market share report amongst the standing competing brands, it’s then easier to say our financial economy call for Nigerians or Africa at large to patronize this low budget gadget. However, those who got the ball rolling saw the market in Africa on time and penetrated before most of them came. In this post, we are going to reveal the best budget Smartphones under N40,000 in Nigeria and where to buy them. 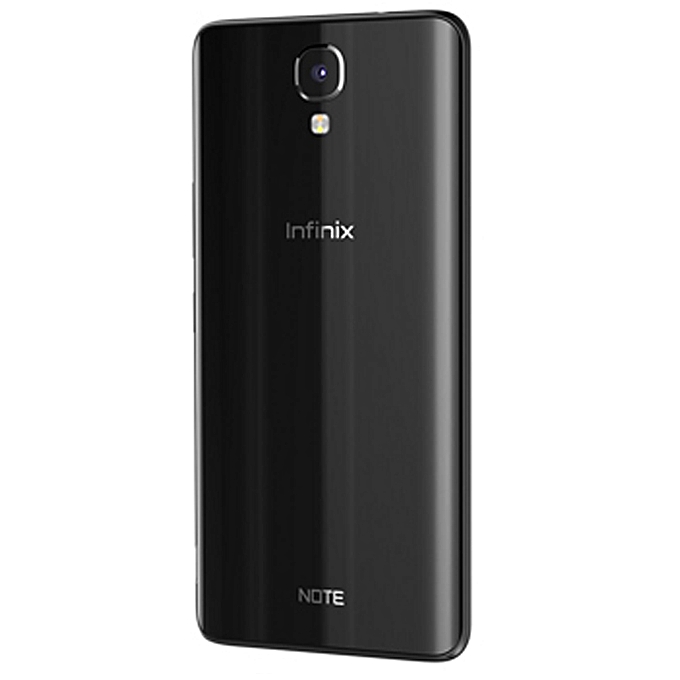 Infinix NOTE 4 (X572) is a good smartphone before the latest Infinix Zero 5 Prothe gadget is cool in pricing considering the specs and features it portrays. With 5.7-Inch, giving you a smart wide-screen experience good for HD Video games and Movies. IPS LCD, 16GB ROM which can be expanded to 256GB and 2GB RAM. This is the first of it’s kind with a low budget. It operates on 2017 latest Android version “Android 7.0 Nougat” And also, 13MP + 8MP with a flashlight on both cameras interface. Dual SIM 4G Smartphone – Milan Black (BF18). The battery of this gadget is well considered with Non-Removable Li-Po 4300mAh. Last up to 2 days on standby. The gadget goes forN39,000Black Friday Price. Techsphare Rate this with 7/10 per cent good. 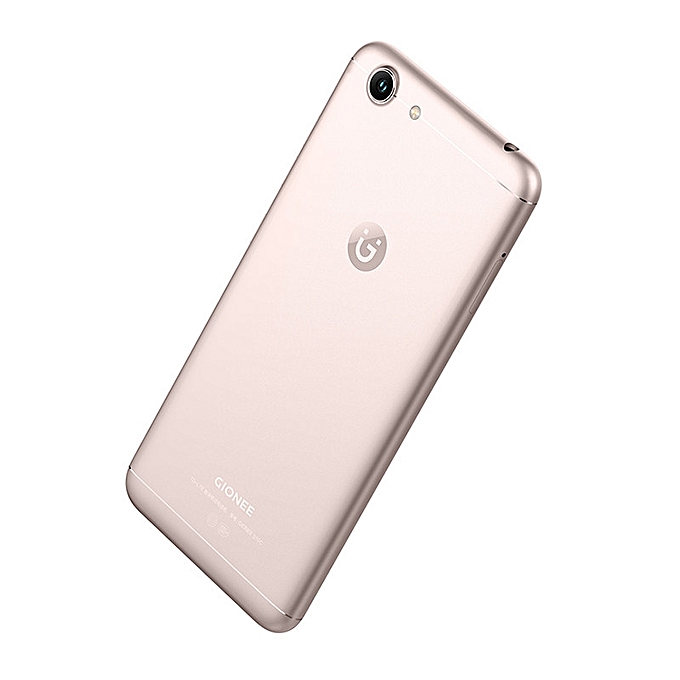 Gionee S10C is another powerful and top-rated gadget under N40,000 in Nigeria I will recommend. The gadget comes with 5.2 inch screen display, though less than Infinix above but powerful with 4GB RAM which can play any size of an android game without hanging and a 32GB ROM for massive storage of pictures, music and other large data files. The 16.0MP+13.0MP helps you to take studio friendly images both front and back with a soft touch Fingerprint ID. Gionee S10C operates on Qualcomm Snapdragon 427 which made it more important using the latest processor and a yet good budget. A Dual SIM; Dual Standby mobile device. Techsphare Rate this Phone 8/10 Per cent. 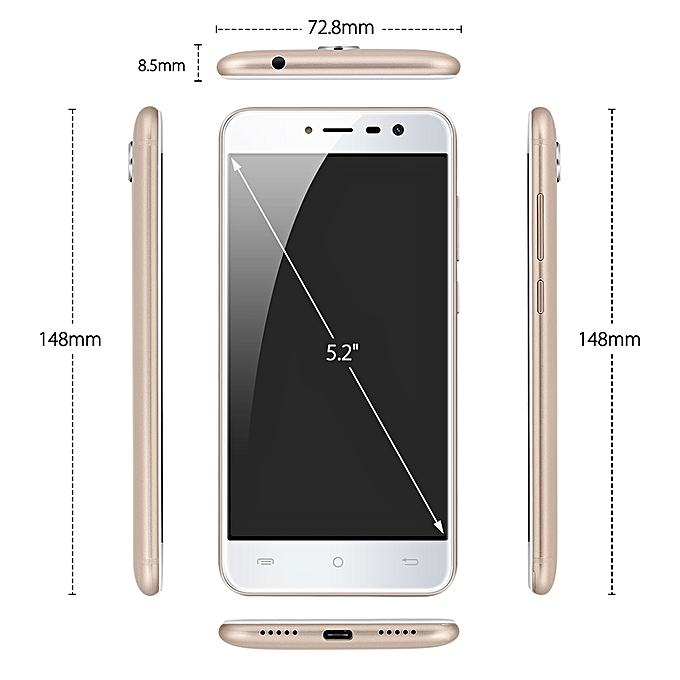 Cubot Note Plus though not been the most popular gadget in the continent but still deserved to be looked at. The gadget is a promising one with 5.2 1920 x 1080 Pixel FHD IPS. The screen display is same as Gionee S10C which can also be used for quality output in the display. The 3GB Rom is a good promise to save your gadget from slowing or crashing while on phone calls or what a view.

The 32GB RAM is not an exception to look at since it chooses to give uniquely and separate from what the competitors are offering. It also comes with a Fingerprint which helps you to secure your data from theft without your concern. 16MP + 16MP for quality selfies and it runs on Android 7.0 which is also 2018 latest Android version. MTK6737T Quad Core 1.5GHz CPU for better performances. 1 Micro SIM card + 1 Micro SIM card (Dual Sim. Standby). It’s currently sold for N25,000 on Jumia. Techsphare Rate this device 7/10 per cent. 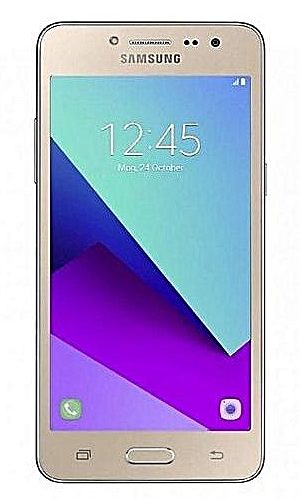 Let’s start by stating the disadvantages of this phone. The cost of repairing Samsung phones is the only issue. else, the 5-Inch screen display Prime operating on Quad-core 1.4 GHz Cortex-A53 is good enough to service your daily activities with a smartphone. It also has QHD with 1.5GB RAM and 8GB ROM which can only be expanded to up to 64GB. As always advised this day, the minimum processor to always consider when buying a new smartphone in 2018 and beyond is Marshmallow.

Grand Prime Plus G532 isn’t an exception for this which run on Android 6.0 Marshmallow with 8MP and 5MP dual camera for selfies. Dual SIM 4G Smartphone. Techsphare Rate this device with 6/10 per cent. 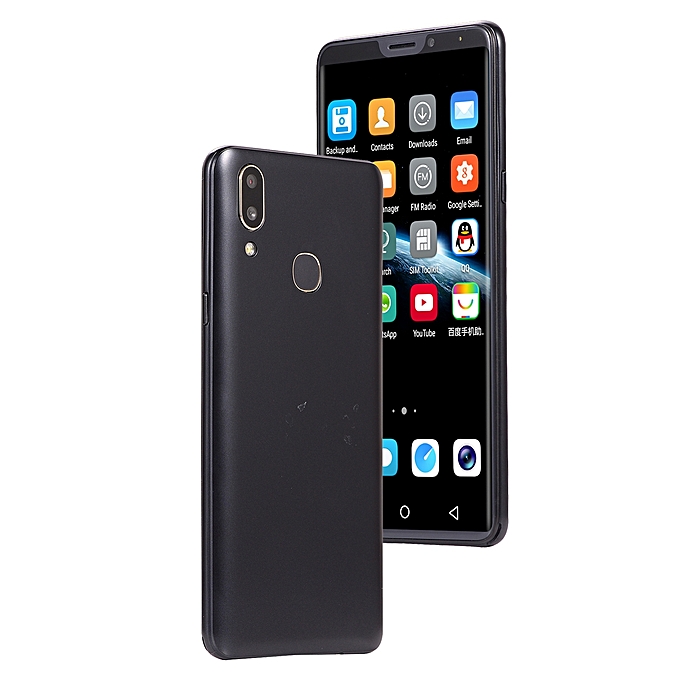 Hoot is a secretly nice looking gadget’s company that started distributing its devices in Nigeria. The smartphone is to be considered in this list since it has the latest features smartphones are currently portraying. I love the 1320×720, 6.1″ HD and 18:9 LCD Display. This has beaten most listed above though not a compromise. The 2GB RAM and 16GB ROM are cool to keep your phone from not hanging and storing moderate files respectively. This Phone is currently sold for N21,200.Techsphare Rate this device with 6/10 per cent. 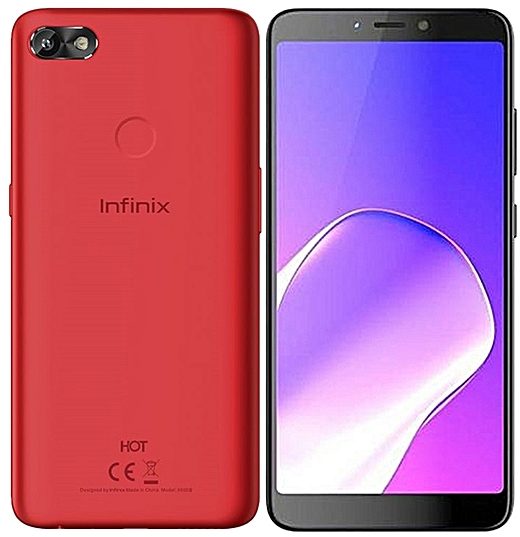 Hot 6 has a price tag of N35,500 in the largest Nigeria e-commerce website. The gadget portrays a good spec for low budget users with a 6-Inch HD. It comes with 1GB RAM though quite low and can slow when browsing the internet. But good for the budget and 16GB ROM which is average from the usual 8GB ROM as compared. This is another necessary thing we’ve always sing to consider which is the Android 8 Oreo, the 2018 latest Smartphone Processor. For the lovers of selfies, this is a considerate gadget with a low budget which comes with 13MP and 8MP respectively. Dual SIM 4G Smartphone.Techsphare Rate this device with 7.6/10 per cent. 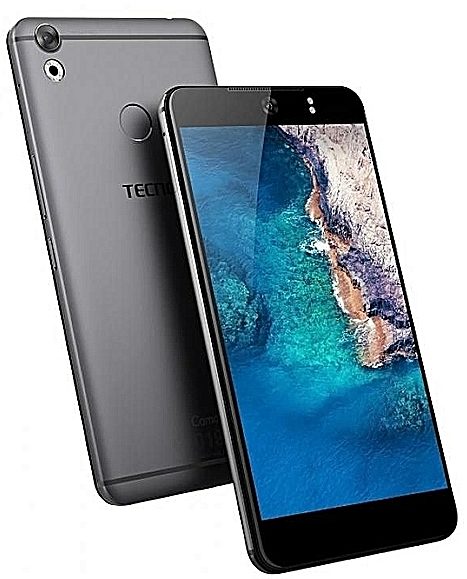 Tecno is not an exceptional smartphone for low budget in Nigeria. Camon CX is another trending smartphone in 2018 that cost about 60k from the launched and now available in the lesser budget. Though this is a bit higher than the budget we are looking at which is below 40k. Camon CX is still to be considered with N41,000 budget, it comes with 5.5-Inch HD PPI 404, 2GB RAM for a stable standby and 16GB ROM. Camon CX operates on Android 7.0 Nougat, and MT6750T, Octa-core. 16 MP + 16 MP. It is designed to take fabulous pictures. Equipped with a 16MP front camera and 16MP back camera, devoted to capturing every beautiful second in your life. It’s currently sold for N41,000 on Jumia.Techsphare Rate this device with 8.5/10 per cent.

Lenovo is still a good choice in the telecom business. As a matter of fact, they still produce quality gadgets in the market under low budget. K320t LTE isn’t an exception with the low budget it comes with. K320t LTE comes with 5.7inch, 1440*720 Pixels and 18:9 Display, a Mobile Phone with Quad Core 2G RAM which is average from most gadgets more expensive than it and also 16G ROM. The Android version is cool featuring Android 7.0 OS and quad-core CPU. 3000mAh, ensure your phone last up to 12 hours or more on standby or mobile network. It also has a Fingerprint identification with OTG Function. This smartphone with all the specs is currently sold for N31,500 on Jumia.Techsphare Rate this device with 7.5/10 per cent.

Spark is a great series of Tecno production which rained in 2018 across African countries that uses it. In Nigeria precisely, Spark has been sold for 50k plus. But in this post Spark 2 is sold at N35,000 below 40k budget we are looking at.

Spark with 6-Inch HD, 1.3 GHz Quad Core really has low performance in the tech space but in a normal convention where you are looking for a small smartphone under a low budget, this is a good choice.

It also has 1GB RAM and 16GB ROM which I don’t really like though. I suggest it should have been at least 2GB RAM. This device also runs Android 8.1 Oreo, it has main (back Camera) and front Camera with 13MP and 8MP respectively. and when you buy, you receive a Free Protective Case & Screen Guard.Techsphare Rate this device with 7/10 per cent.

Thanks for Reading. If you have another one you bought that was under this budget and not listed here, please leave it in the comment box and we will update this post to add them.